Empowering people around the world. Join our movement and find your cause for change.

Make a Difference - Donate for Qurbani

Make a Difference - Donate for Qurbani

Qurbani, or Udhiyah as it known in Arabic, is the word that describes the sacrifice of an animal to Allah (swt) during the period of Eid ul Adha.

On Eid Ul Adha, which marks the completion of the annual Hajj pilgrimage, the Muslim world celebrates and honours the tradition of the Prophet Ibrahim (as) by sacrificing an animal and distributing the meat to those in need.

Who is Qurbani compulsory on?

The general rule is that Qurbani should be performed by adults of sane mind and affordable means. The Hanafi ulema say it is wajib (compulsory) while the other schools of jurisprudence say it is sunnah. However, it is generally agreed that if a person can afford Qurbani, they should perform it. If you have any questions or doubts about this aspect of Qurbani, please consult your local shaykh, imam or mosque.

What animals are sacrificed at Qurbani?

The animals to be slaughtered at Qurban are goats, sheep, cattle (cows or bulls), buffalo or camels. According to the rules of Qurbani, they can be male or female, but should be in good health, free from disability or handicap, and above a certain age. Goats and sheep must be at least one year old, while cattle must be two years, and camels five years.

How many Qurbani animals do I have to sacrifice?

Qurban animals have shares. Sheep and goats have one share each, camels and cattle each have seven shares. So for a single person, Qurbani is fulfilled with a sheep or a goat. Up to seven people can share in the purchase of a cow or a camel, and the sacrifice will be made for the seven.

You can make as many Qurbanis as you want – for example two or three shares in a cow – and on behalf of as many individuals as you like, including those who have passed away.

Do I have to record the name of someone else if I am giving Qurbani on their behalf?

When is Qurbani performed?

Qurbani can be performed from the 10th day of the month of Dhul-Hijjah until the sun sets on the 12th of Dhul-Hijjah. The best time is to perform the act of Qurbani is immediately after the completion of the Eid-ul-Adha prayers.

When should we give money for Qurbani?

Money for Qurbanis in Pakistan and Tanzania can be received until the 2nd day of Eid ul Adha. For all other countries we cannot accept any Qurbani payments after 5pm on the day before Eid ul Adha. When making your Qurbani donation, please bear in mind that Qurbani prices vary in different parts of the world.

How is Qurbani meat distributed?

However, because of the relative lack of poverty in Western countries, many Muslims prefer to have their Qurbani performed in poorer countries or those in dire need, and the meat to be distributed to the neediest or those suffering adversity and poverty.

Where does Islamic Help perform Qurbanis?

Islamic Help performs Qurbanis on behalf of its donors in countries where people are suffering because of economic or social deprivation. We distribute the meat to the poor and needy. In many cases it is the only time of year they receive meat.

Last year we distributed Qurbani meat to more than 430,000 beneficiaries across the world. 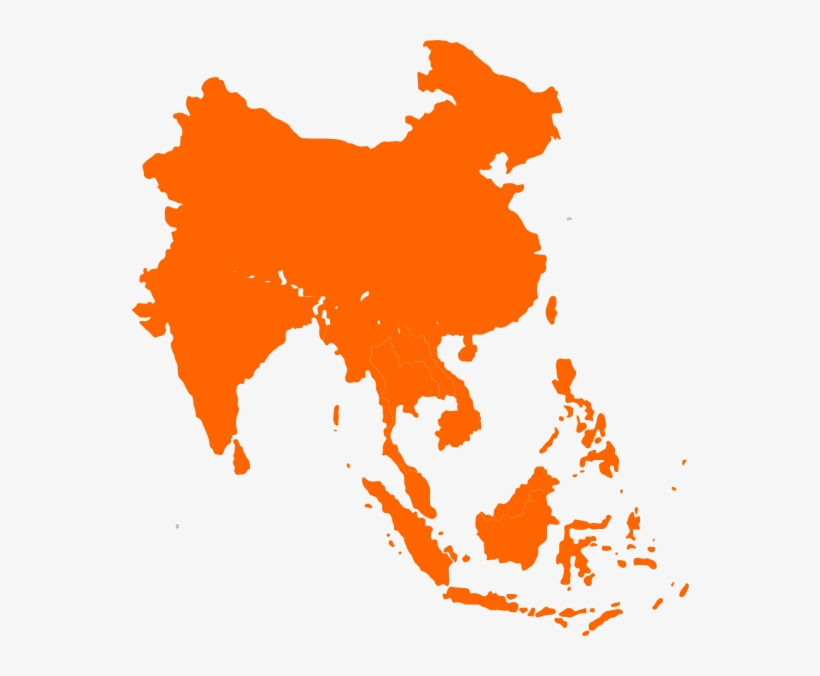 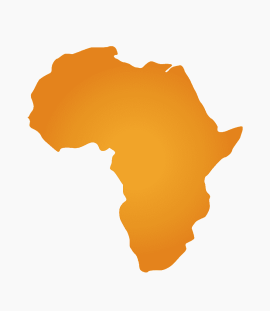 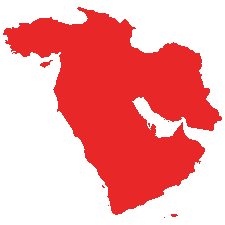 Our Qurbanis in Bangladesh will be for local communities and Rohingya refugees. In Jordan, Qurbani is carried out for Jordanian citizens and Palestinian and Syrian refugees.

What is Eid ul Adha?

Eid ul Adha (the Festival of Sacrifice) is the three-day festival that marks the Hajj pilgrimage and Qurbani, to commemorate the sacrifice the Prophet Ibrahim (alaihis salaam) was willing to perform of his son Ismail (alaihis salaam) for Allah, who spared his son by sending down a ram to take his place.

Eid ul Adha is a public holiday in Muslim countries and a time for Muslims to thank Allah for the blessings they have received, and to celebrate with their families, friends and relatives. It is also a time to remember the less fortunate and well-off through the act of Qurbani, donations and gifts, so they can also celebrate the occasion.

When is Eid ul Adha?

Eid ul Adha falls on the 10th day of the Islamic month of Dhu al Hijjah. As the Islamic calendar is based on the lunar year, the date changes in the Gregorian calendar each year and is 10 to 11 days earlier than the preceding year.

In 2021, Eid ul Adha is expected to be on or around 20th July. The exact date will not be known until the sighting of the new moon, to signal the start of the month of Dhu al Hijjah.

There are so many ways to help, make sure you stay in the loop and sign up to our Newsletter! 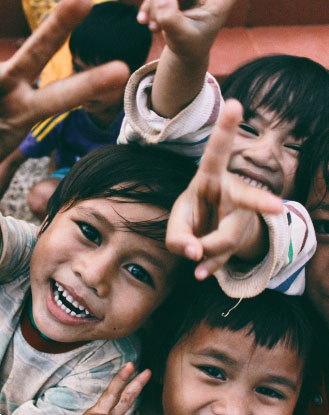 There are so many ways to help, make sure you stay in the loop and sign up to our Newsletter or find out more about our latest
Mission Impossible Tour.

Your experience on this site will be improved by allowing cookies.

Any donations you make today will help empower people in need!

By creating an account with us, you will be able to move through the donation checkout process faster, view and track your donations in your account area.

Login with Facebook
This Donation has been added to your cart!

Sorry, your donation amount must be at least $5